This is a bike I recently added to my personal collection. It is an early 1970’s Frejus, purchased from the original owner. The bike was purchased from the Di Campli (sorry if that is the improper spelling) brothers shop on Quince St. in center city Philadelphia back in the early 1970’s (72′-or 73′) The bike is in fantastic original condition with the exception of the added rear rack (which is coming off!), newer tubular tires and bar tape. Everything else is original to the bike! This bike is a prime candidate for complete restoration, which I will be doing over the coming weeks. All I have done so far is oil everything and put air in the tires. It rides great already. The bike was well maintained / stored for many years.
This bike has many unique features such as the original Legnano green color paint and the signature Legnano seat cluster. Emilio Bozzi owned three companies including Frejus, Legnano, and Woolsit. Frejus had their own signature color schemes / frame details and this bike has some of those and then the Legnano details I mentioned. Also, the bike has no braze-ons for fender eyelets and a relatively tight rear triangle which tells me it is a professional level race bike. The bike has no serial number either, which is a bit odd. It is my understanding that these bikes were only made for a couple years and were not meant to be exported. I have only seen one other like this. The bike is built with a Campagnolo Nuovo Record group and Universal model 61 center pull brakes / levers, 3TTT stem and Bar combo which was stock for the bike, also a nice touch are the Gaslo aluminum bar end plugs. Stella double butted spokes and red label Fiamme rims and Brooks Professional saddle in great shape. REG water bottle and REG erector set bottle cage as well as Silca Impero frame pump. I will post photos after the restoration is complete. I am glad to be the bike’s steward and look forward to the project. 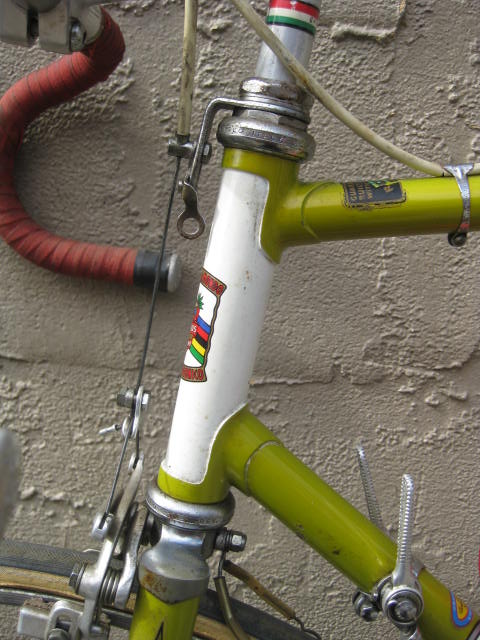 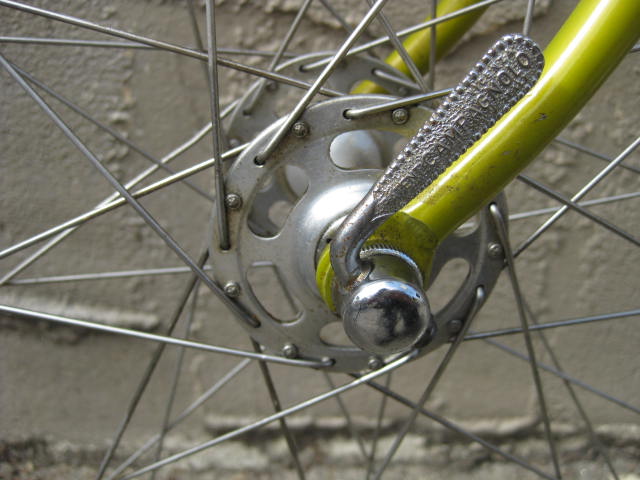 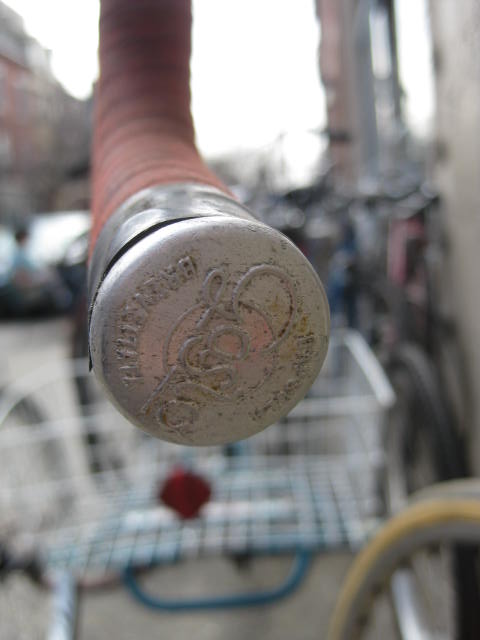 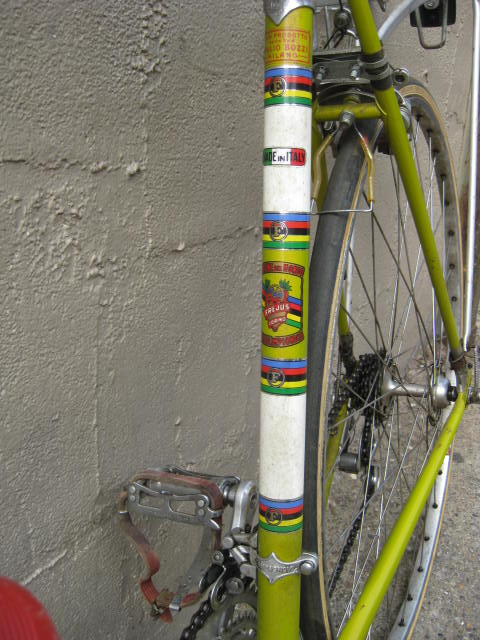 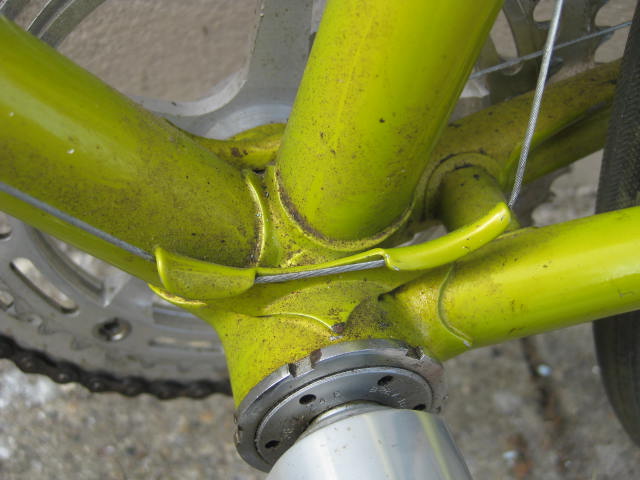 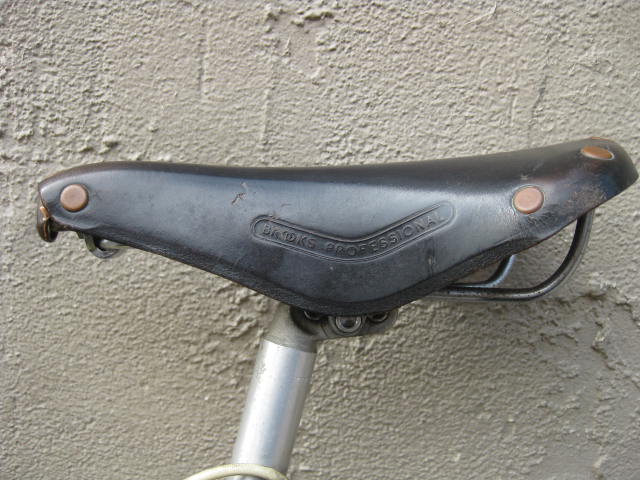 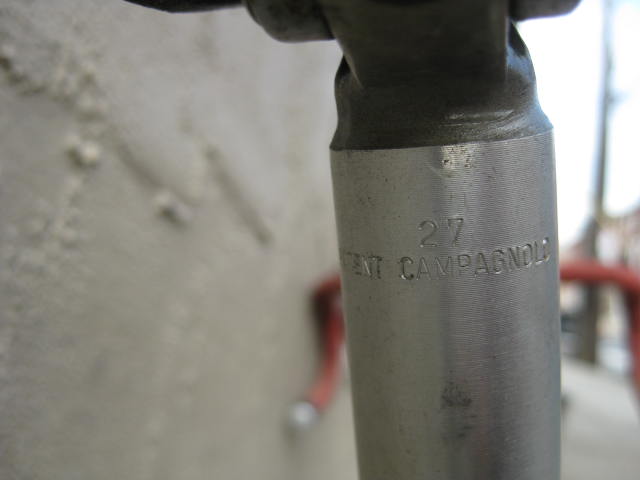 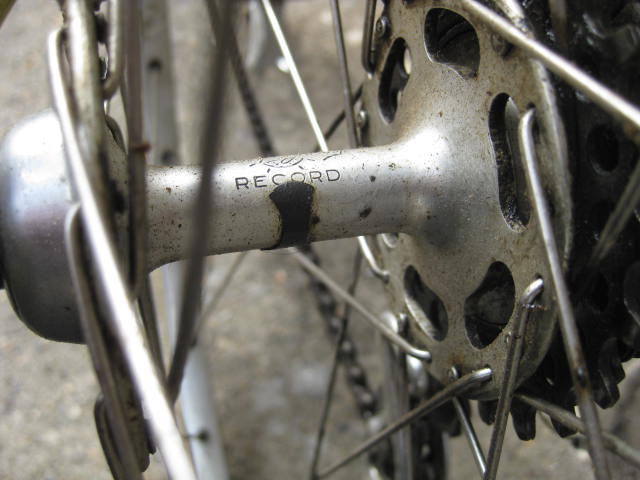 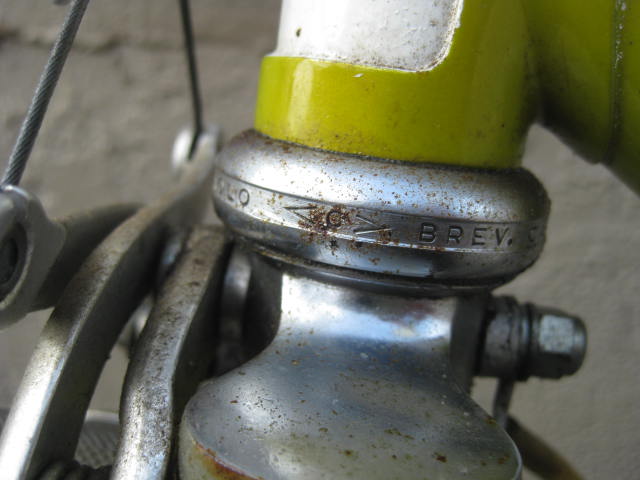 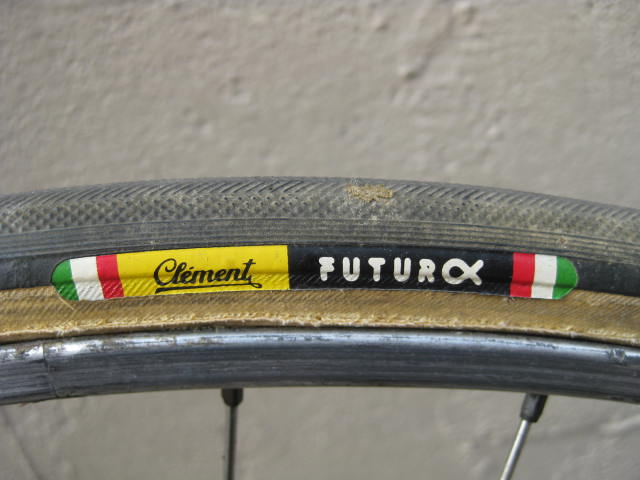 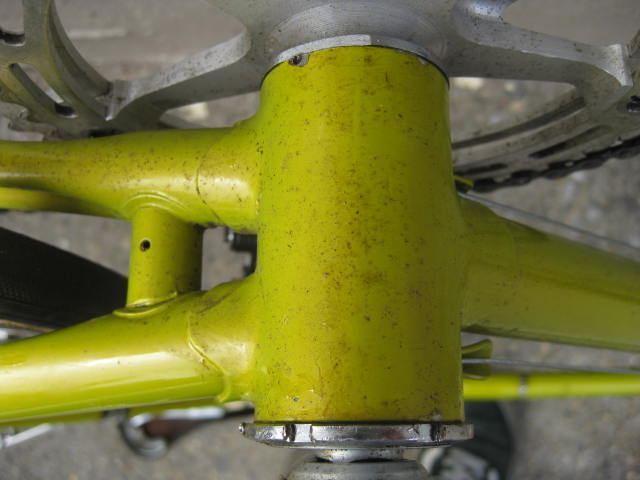 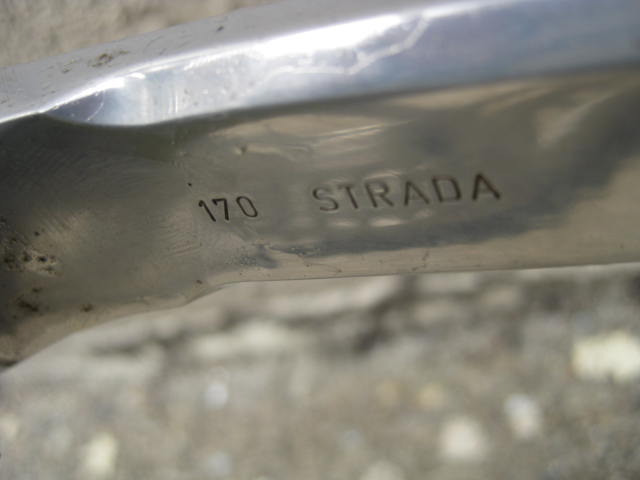